Cherry Pie
An easy cherry pie recipe that is certain to put smiles on the faces of all the elves in your family - young or old.
Cinnamon Pumpkin Bread
It's not the holidays without Danielle Elf's wonderful Cinnamon Pumpkin Bread. The reduced sugar and little extra kick of cinnamon is a Santa favorite.
Figgy Pudding

September at the Pole

As kids around the world are getting ready to go back to school, the elves at the North Pole are gearing up for their favorite time of year: Toy Making Season!

While toy making does happen all year round in the workshop, September is the time the elves start to finalize what the good girls and the boys of the world will be gifted. And much of their time is spent doing inventory. It is vital to know if they have enough toys to make everyone’s holiday dreams come true.

But it isn’t all work and no play (although for the elves work is play!). They take time to celebrate some holidays in September too.

Workers started to fight for better working conditions.To be better heard, 10,000 workers marched from City Hall to Union Square in New York City on September 5, 1882. This is recognized as the first Labor Day Parade!

It became custom, and in 1894 a law, that an annual labor day would give the American workforce a day off of work to recognize their contributions to our society. Many folks choose to celebrate the day with BBQ picnics and family.

The elves wholeheartedly believe that a day of rest and relaxation helps them do their jobs more effectively. So they also recognize Labor Day, which is usually the first Monday of September, as a day of rest before they go into high gear at preparing for Christmas!

International Talk like a Pirate Day
Ahoy, me hearties! Created as a joke in 1995, two friends have taken the world by its peg leg and made everyone want to talk like pirates. 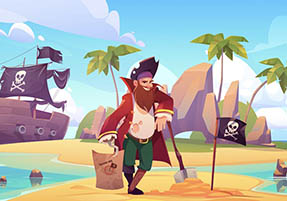 The elves love mischief, so they embraced this holiday as soon as they heard about it. It took the rest of the world a decade to catch up. The friends that created the day sent a letter to Dave Barry, a nationally syndicated columnist, in 2005. Dave Barry exclaimed “Shiver me timbers!” What a grand idea!” Actually, we’re not sure what he said, we only know he promoted the idea using his column and it caught on.

The elves are always up for some fun. So when September 19 arrives it sounds like this in the workshop:

Bernard Elf: Avast me hearties! Better get to makin’ the bounty for the good lads and lassies, exception’ those that be hangin’ the jib.

Translation: Hello friends! We should be making toys and gifts for the good boys and girls unless they are pouting. 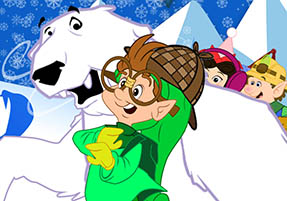 The Snow Fairy might help you
Published Tuesday November 30, 2021

I’ve seen no new elf girl nor heard of her. The Snow Fairy might help you; she lives over the hill. 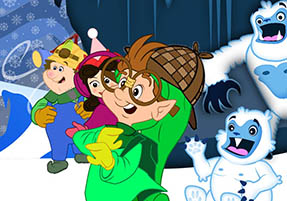 Just when they thought things couldn’t get any worse, they noticed two more eyes in the darkness scurrying straight at them. 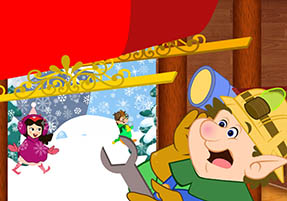 Three elves set out on a mission to find the menace who is actively trying to ruin Christmas. 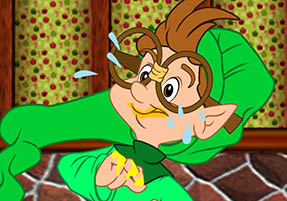 Waldo looked desperately around. Everyone blamed him for the mess. 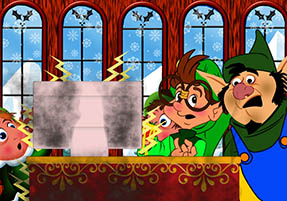 The lights went off, the toy-making machine, the Appendapulator, started making the wrong toys, and the whole village was in a mess! 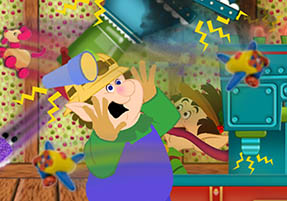 I’m writing this by the light of Rudolph’s nose. The lights are off at the entire North Pole! 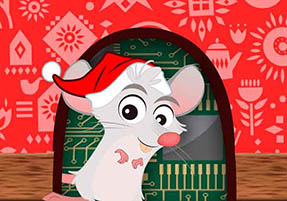 Not a Creature was stirring...
Published Saturday November 20, 2021 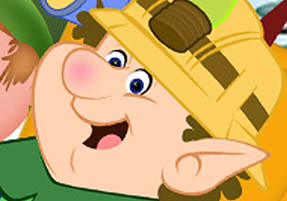 Something strange was happening in the Newsroom. It came out of nowhere and affected most of the news services at the North Pole Times - including the website. But Gizmo's team got 'er done! 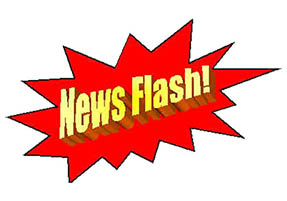 The News systems at the North Pole Times have been acting strangly throughtout the last fews days. Gizmo and team are working to resolve the issue. 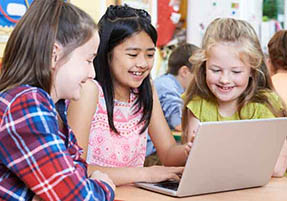 Teachers and Christmas and Kids, oh my!
Published Monday November 01, 2021 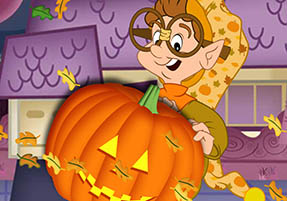 All Hallows' Eve at the North Pole
Published Friday October 01, 2021 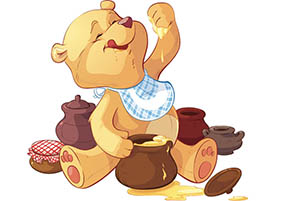 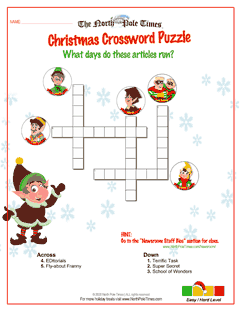 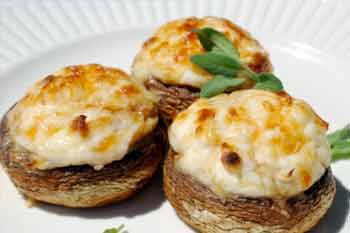 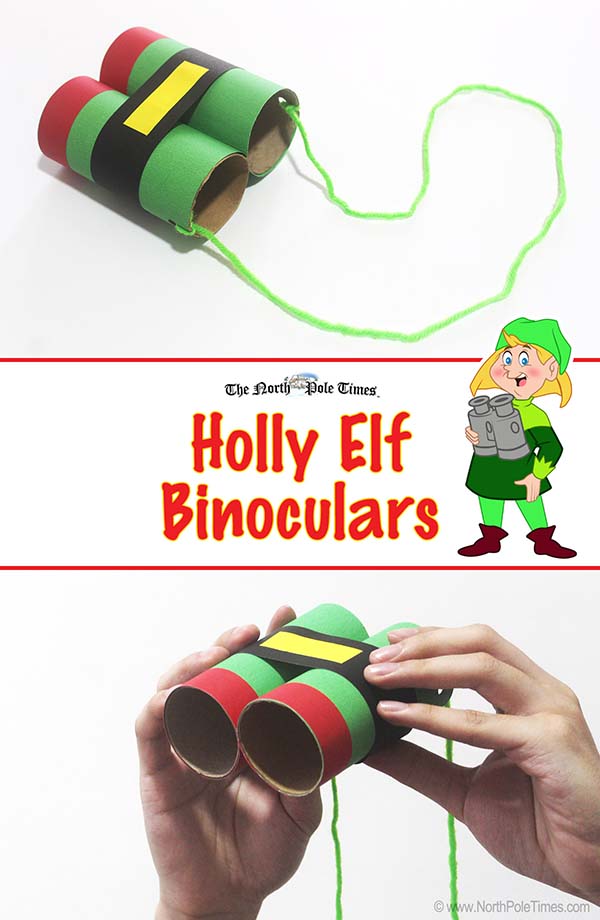 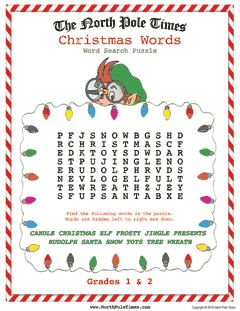